For the past three months, I have had the pleasure of interning at Knack and as the summer is winding down, I can’t help but reflect on how great of an experience it’s been.

I worked on our new online sessions feature which allows tutors the ability to remotely tutor their participants via a video conference. This feature was integral to get contracts signed for the Fall, hence, there was pressure to create a MVP. For context, my past internship was at a larger public company and the difference was night and day, where at the former I consistently felt alone in my tasks, I always felt I had the support of other engineers and our CTO while developing this feature at Knack.

At the beginning of my internship I was only presented with a need and a little bit of research that was done. R&D still had to be done and proof-of-concepts had to be developed in order to convince David, our CTO, which was the most viable route.

We researched open-source projects to see if there were any libraries that expanded on WebRTC functionality and had infrastructure available that would handle room management, was proven to scale, and had the ability to work with our Javascript-based cross-platform stack. Through this, we found and ultimately decided on an ecosystem of open-source tools called Jitsi, a company previously owned by Atlassian and now owned by 8x8. What mostly caught our eye about Jitsi was their offering of a host-your-own pre-packaged videoconferencing solution called Jitsi Meet which was cross-platform, and the strong community that they had already built.

Researching through Jitsi Meet’s open-source code, we found that their project structure was much different than ours and being able to simply rewrite their components and integrate them into our React project was not going to be an easy task and would not work well with the existing infrastructure. Therefore, it seemed as though building around their lower-level lib-jitsi-meet API was the way to go.

I am writing a technical blog post called, “Getting Jitsi With It: Using lib-jitsi-meet to add simple videoconferencing to your React and React Native apps.” that talks about what we had to do to create a videoconferencing MVP for our users but since we are consistently learning how to do things better in our implementation I figure I’d save it for post-release.

Talking about my internship from solely a technical level would not do the team or the experience justice, as it was much more than just working on a feature. So, I’ve expanded on a couple of different highlights of my internship below. 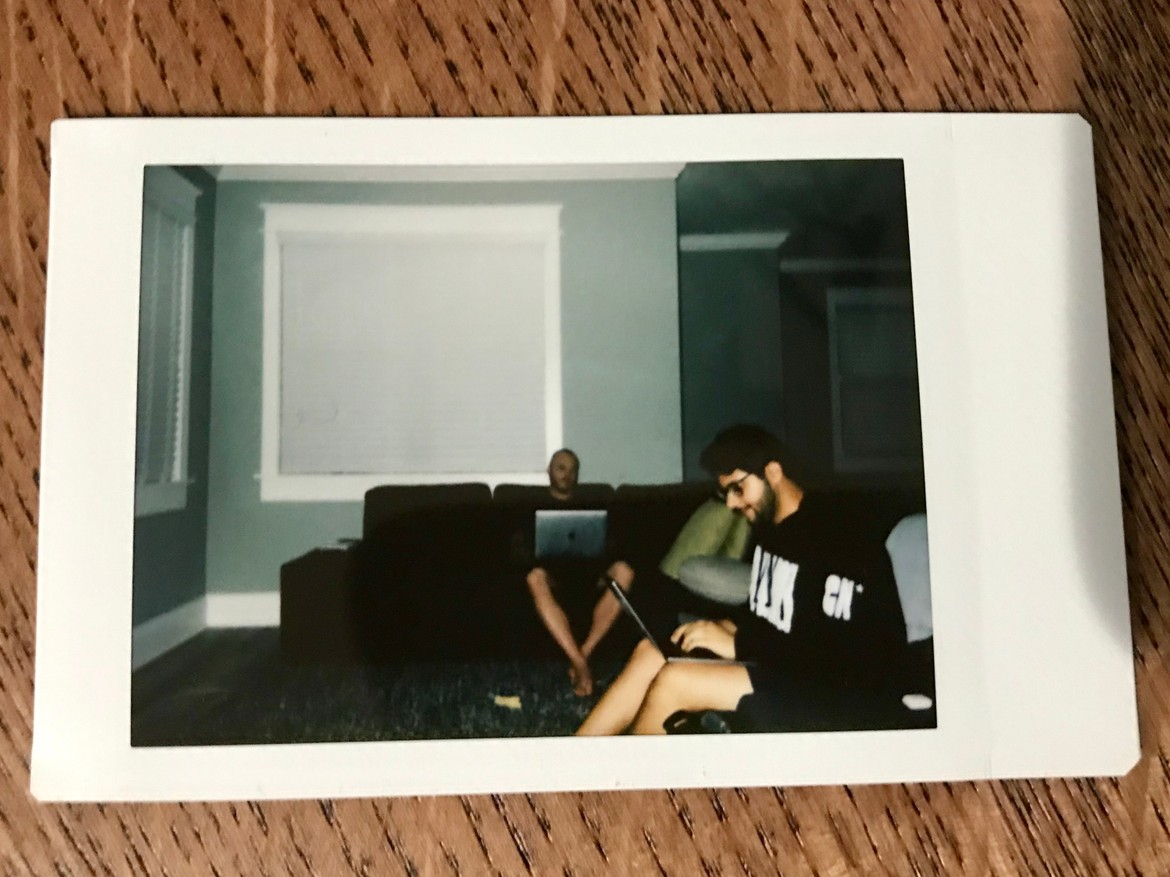 This was a common post-work scene at Hans’ house. 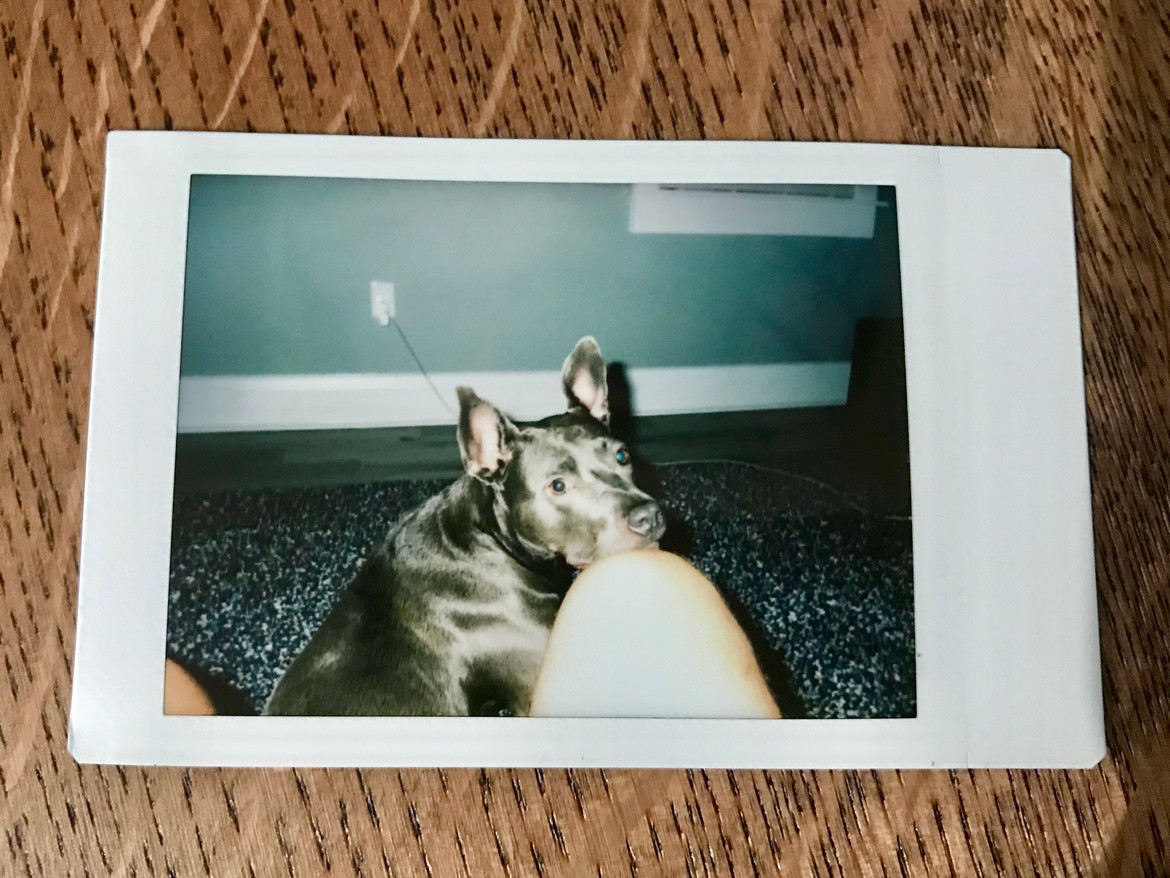 Furry friend for the summer! 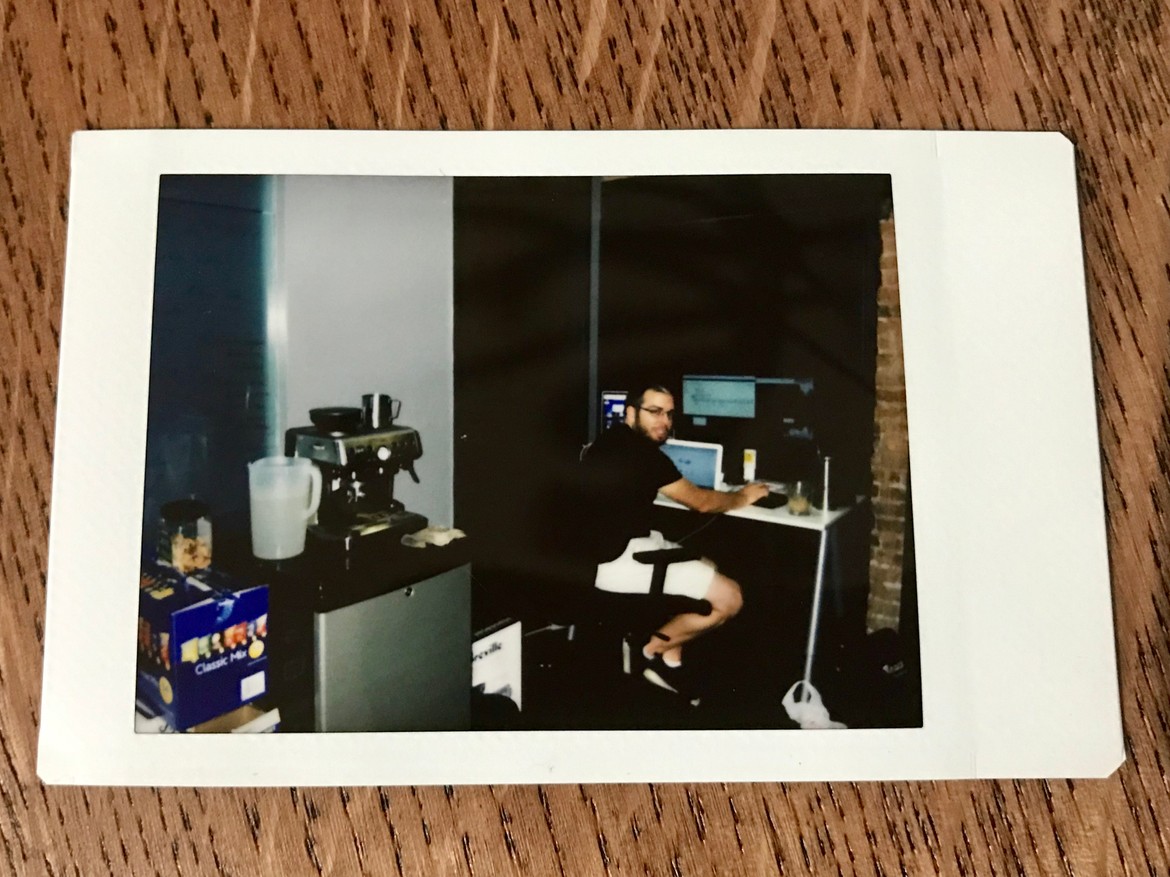 David with his favorite employee, Brevillé. 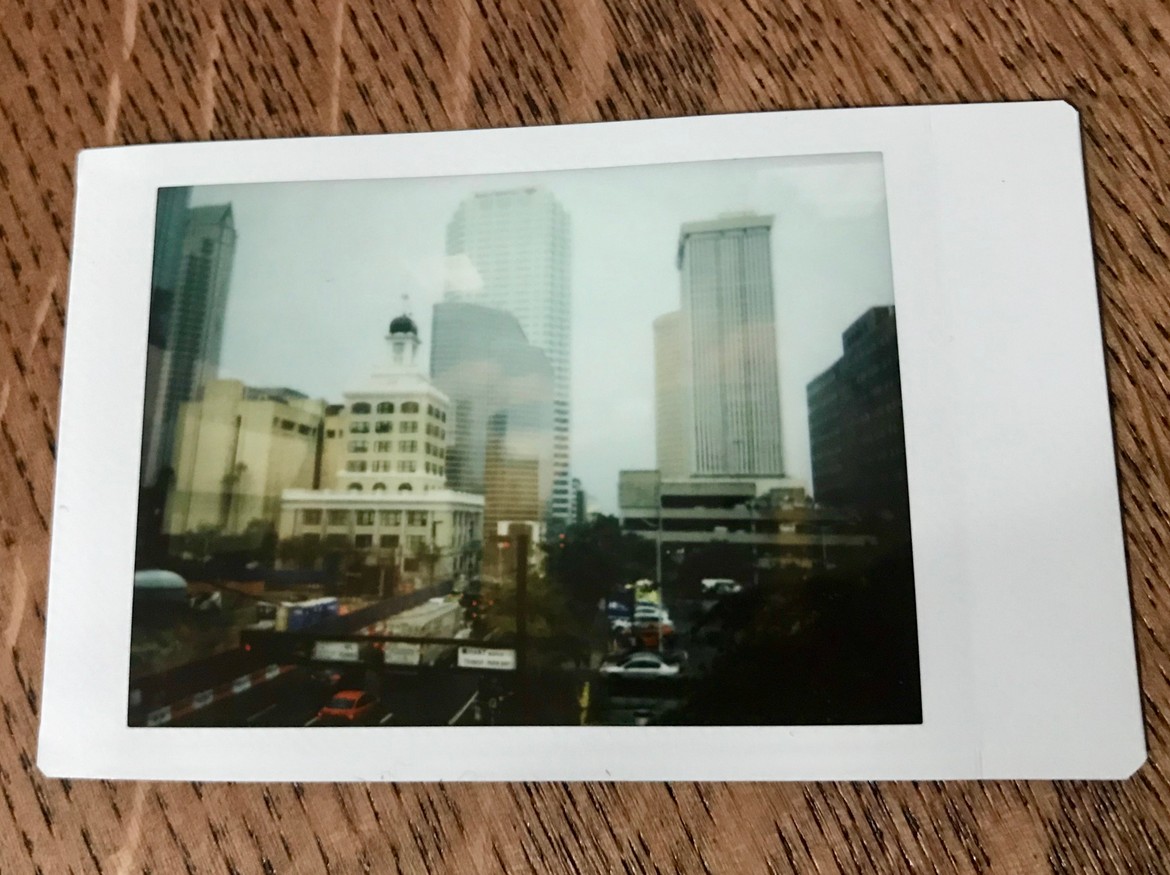 The view the office had of downtown Tampa, FL (gloomy, nice-for-film day). 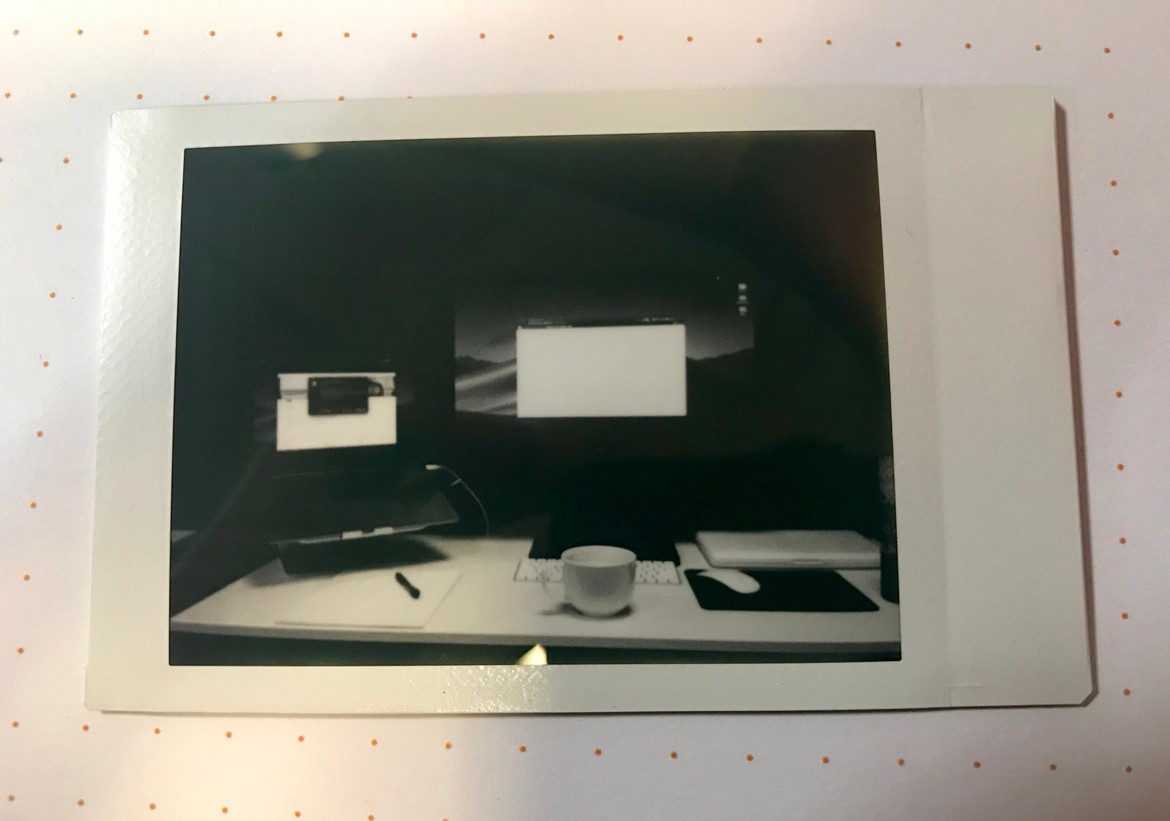 Workstation for the summer. 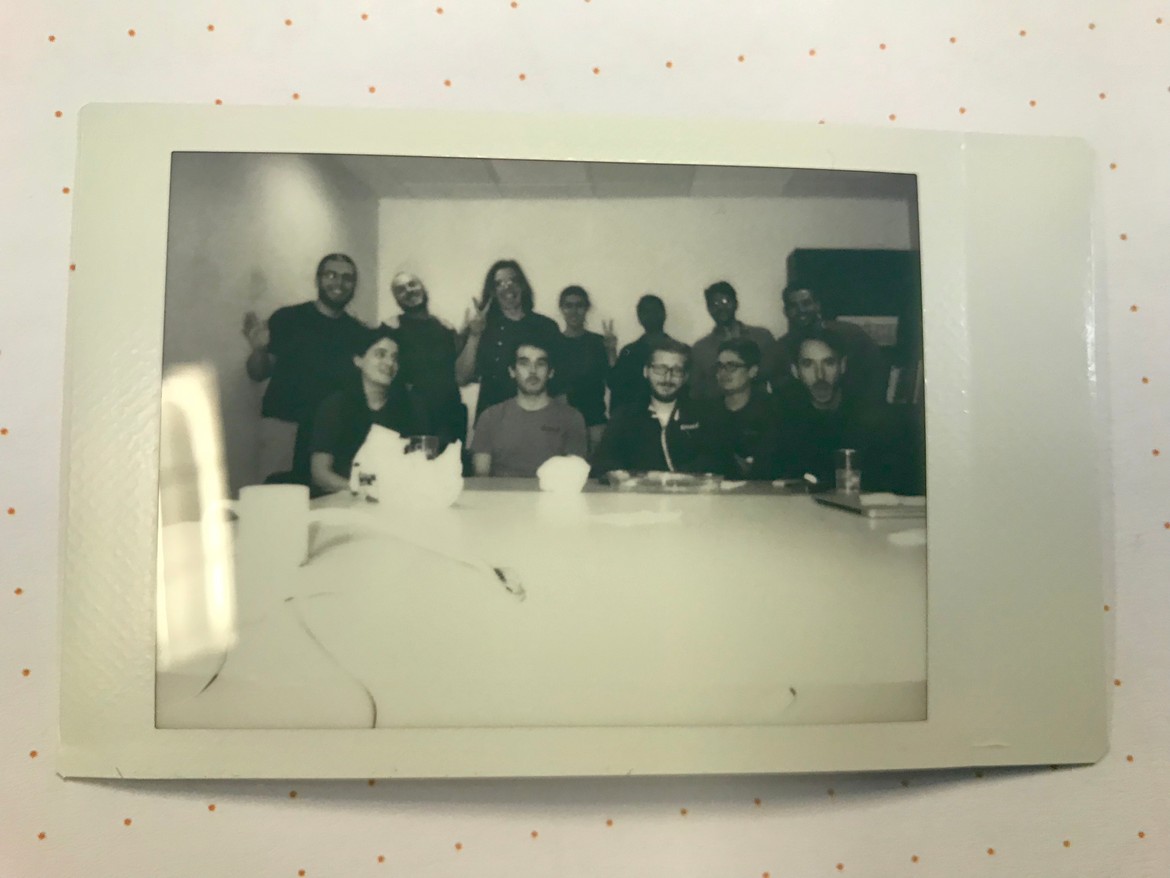 TL;DRYou will trade your inconveniences with polyrepos for tooling around your monorepo CI/CD pipeline.We recently made the transition to a…

User Validation with ZeroBounceKnack has undergone some pretty astonishing changes in the last few years. Our team has grown, our problems…